A downloadable visual novel for Windows and Linux

The Nameless God is back in Tales Of The Under-Realm: After Midnight! 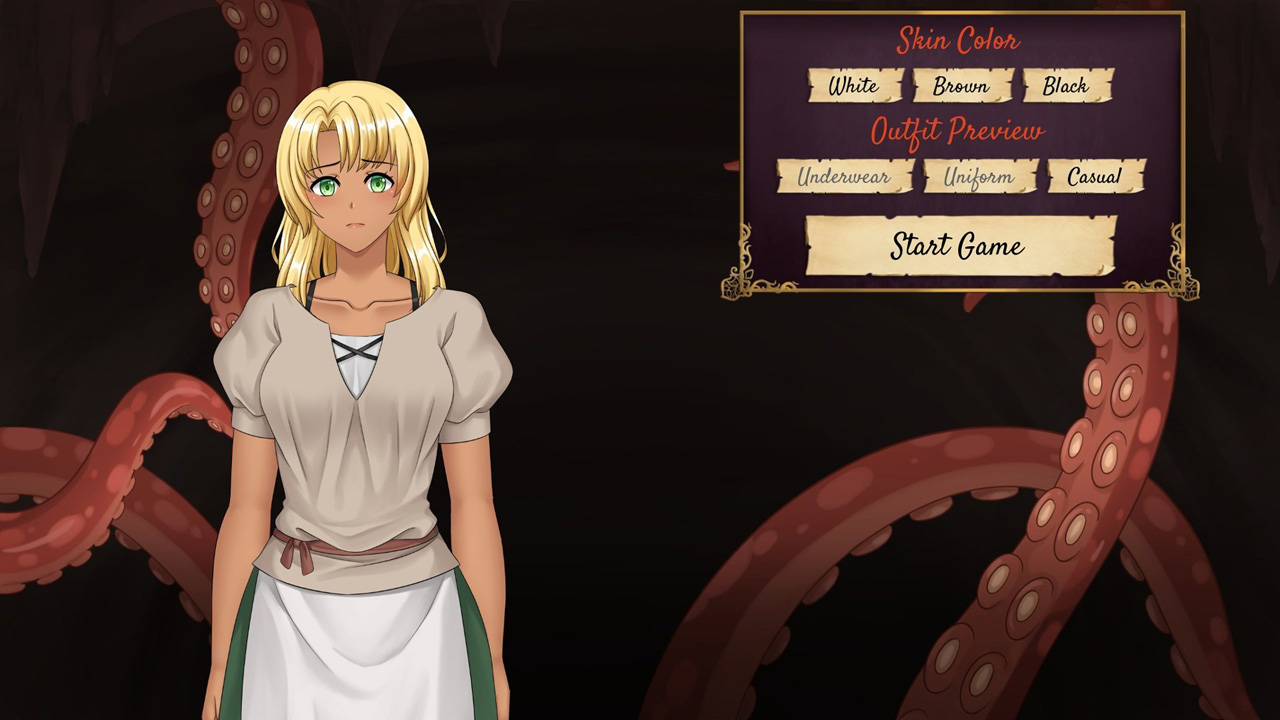 This time, the omniscient God with the ability to peek into a person's past after they've died will be uncovering the life of a young woman serving as a guard in the town of Lothark, under Guard Captain Samael. 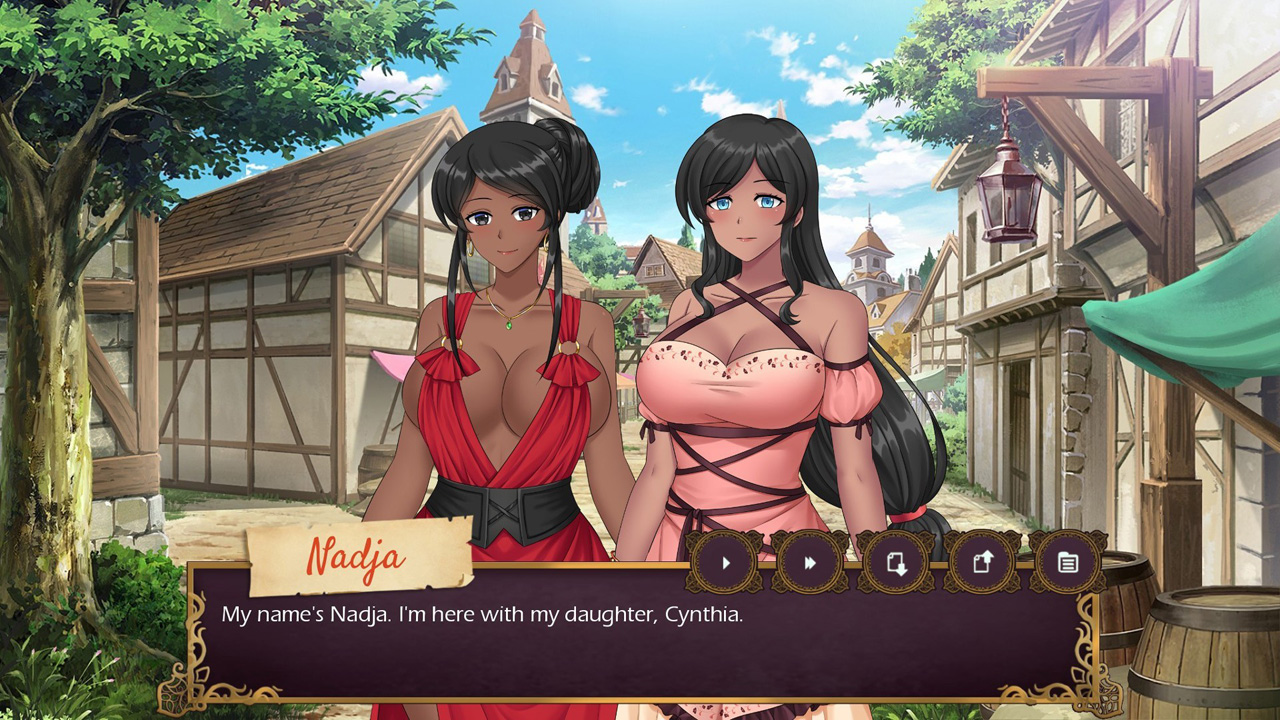 Her life takes an interesting turn with the arrival of two exotic beauties from Dingirra: Nadja and her daughter, Cynthia.  They end up taking over a club of dubious reputation called the House of Hands.  Cynthia works there as a bartender while her mother dances. 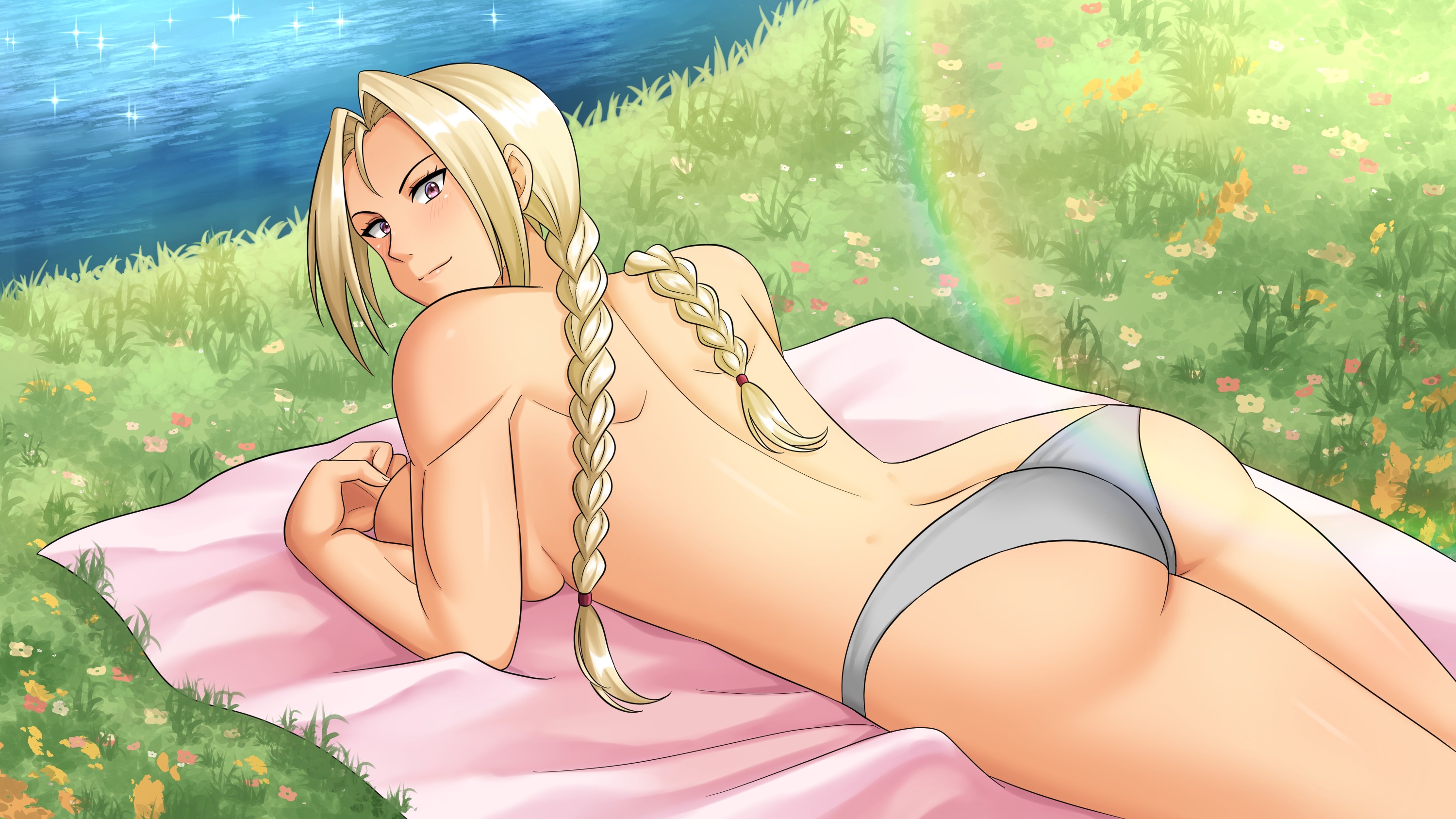 Our protagonist quickly strikes up a friendship with Cynthia which earns the jealousy of Tara, the protagonist's childhood friend and fellow guard with a habit of letting her shyness keep her from expressing her feelings properly.

Changing relationships are the least of our protagonist's problems, however. 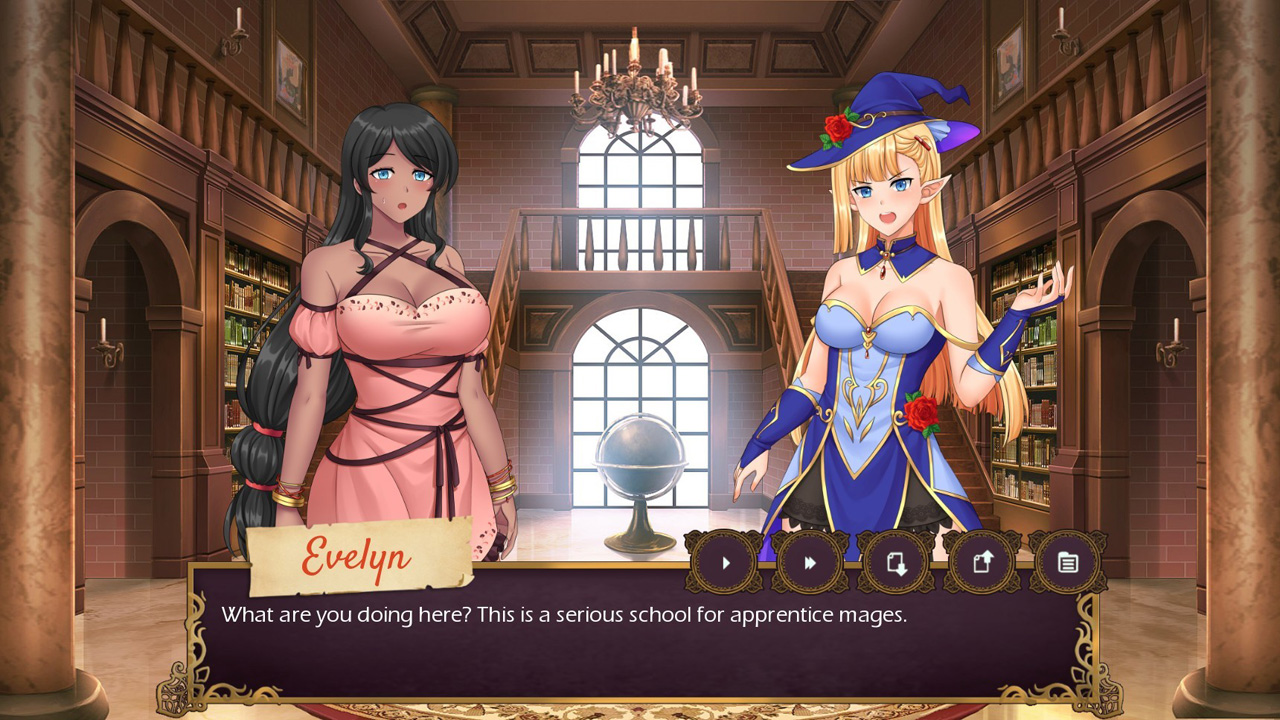 Samael has secrets of his own-- like what he's hiding in the basement.  When his daughter, Evelyn, tries to find out with the help of three other students from her magic school, she's the only one who returns.  A few days later, the father of one of the students goes missing as well.  If that wasn't enough, a merchant is found dead at Nadja's place.

And that would only be the start of a series of murders, all with one thing in common: happening after midnight. 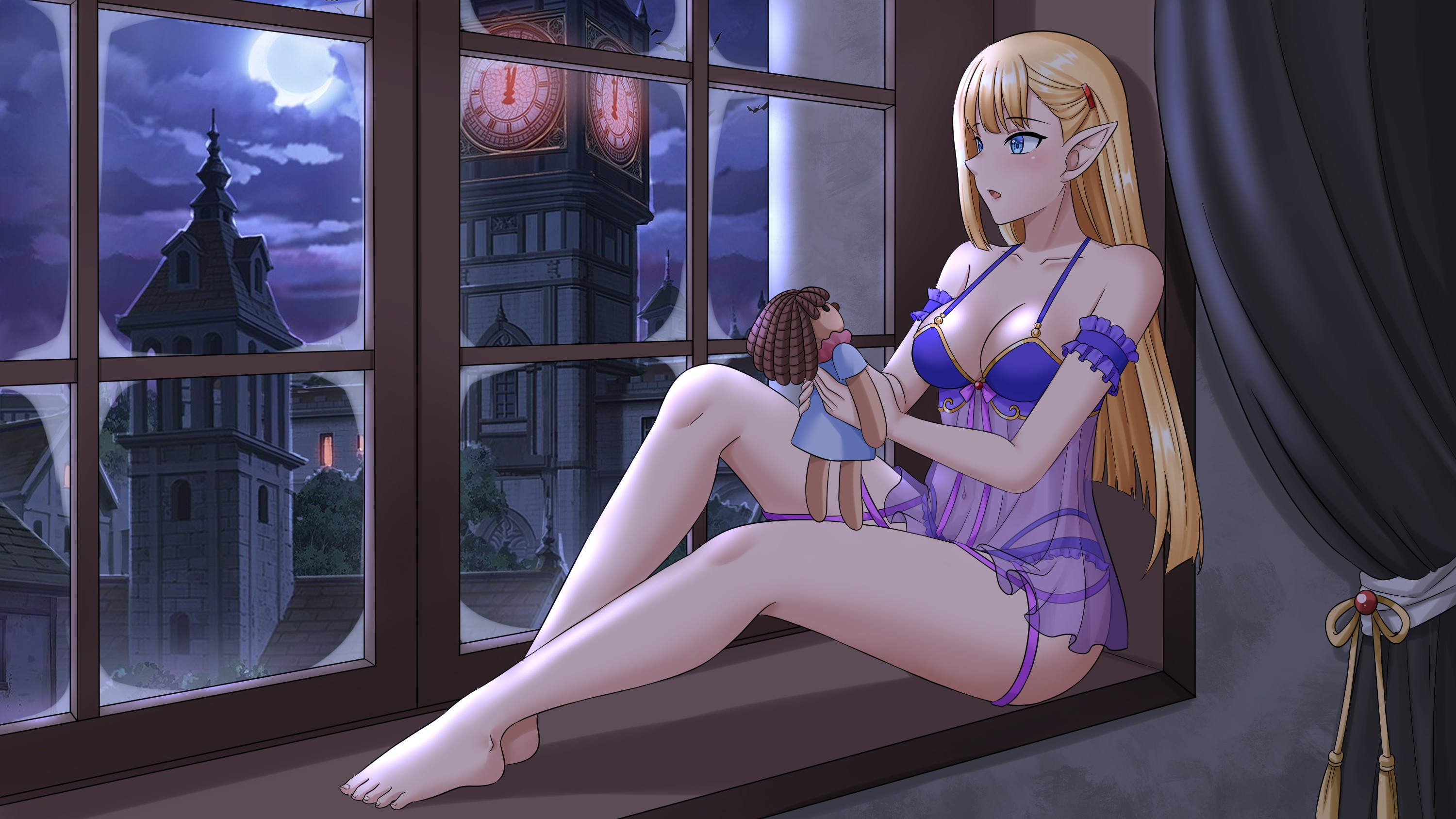 Who is behind them? What do they have to do with our young guard? Will she too become a victim of the mysterious assassin?  And who will she choose when pulled between Cynthia and Tara? 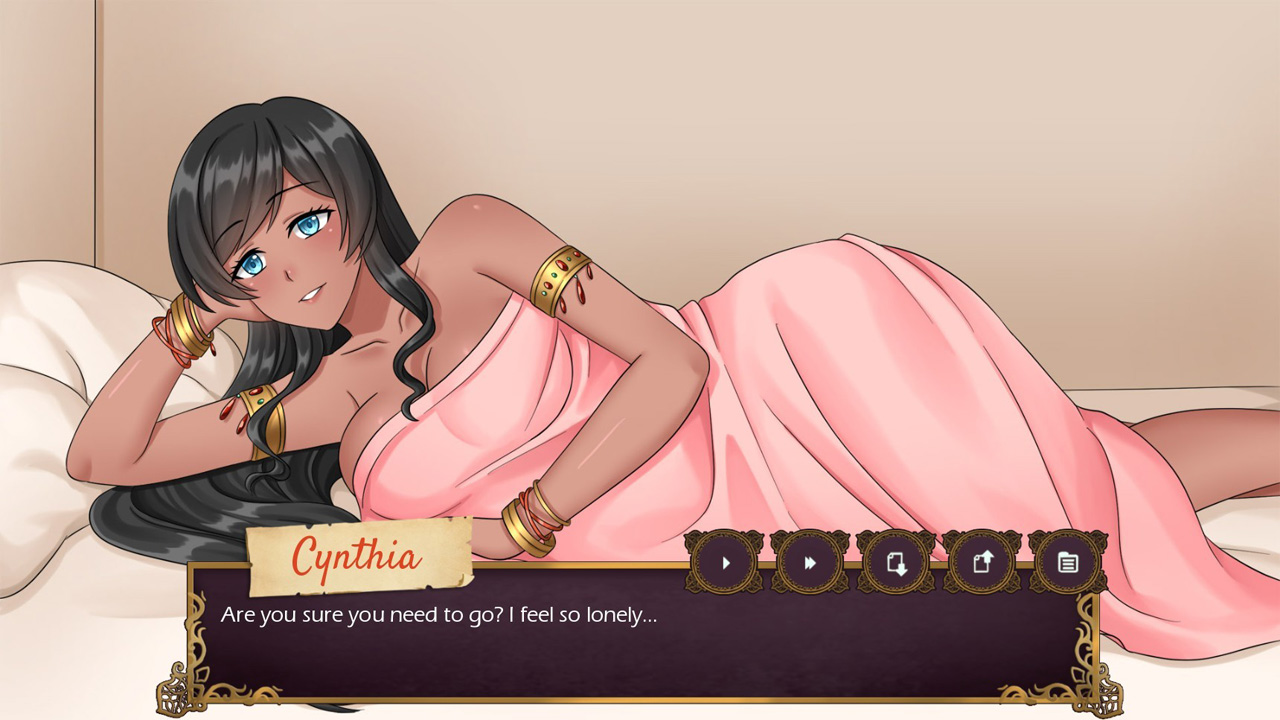 There's only one way to know: join the Nameless God and discover what happened in the town of Lothark those cold nights After Midnight.

TFTU: After Midnight is a dark / gothic visual novel with multiple endings. Your choices matter and will determine who stays alive and who dies. Discovering the whole truth about the murders will require more than one playthrough.

In order to download this visual novel you must purchase it at or above the minimum price of $11.99 USD. Your purchase comes with a Steam key. You will get access to the following files: 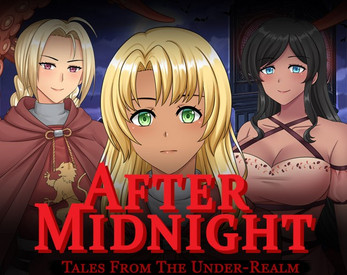