A downloadable game for Windows and Linux

Planet Stronghold 2 is the sequel to the first sci-fi VN/RPG made by Winter Wolves.

Several years have passed since the colony of Planet Stronghold was saved from the Descorian threat. Now Lisa/Joshua Nelson have been promoted to Captain, but an increase in rank comes with greater responsibilities.  Even without the threat of the Descorians, the colony is at risk of collapsing due to limited water supplies, food scarcity, and political instability.

Additionally, there are many alien factions scattered throughout the planet competing with Nelson and her/his team for the precious resources.

Of greater concern is also a series of earthquakes which have scientists worried that the planet is on the verge of a big change, one which could wipe out all life on it.

Like the first title, you'll need to save your colony of Planet Stronghold from all kinds of threats.  Explore the new isometric map, capture resources, craft new items, and fight battles against hostile aliens...and other humans.

Planet Stronghold 2 features a branching plot, and you can choose the starting conditions at the beginning, allowing you to continue from where you left off from the first game of the series.  Did you become a rebel or were you loyal to your king?  Did you romance anyone or did you remain single?

No matter what you choose at the beginning, in the end you might be lucky to get out of Planet Stronghold...alive.

There is a lot of romance options in the game, with four straight romances and two homosexual romances for EACH of the two playable protagonists! For the first time ever, you can romance aliens (Shiler, Avae and Lakadema).

The game features 10 different endings based on your choices thorough the story, offering high replayability, and a VN Mode (skipping all the RPG combats) for those only interested in reading the story.

- play as male or female with full skills customization
- as male, romance Rebecca, Rumi, Lakadema, Milo, Cliff and Shiler
- as female, romance Damien, Milo, Tom, Avae, Lakadema, Michelle
- branching plot featuring some tough and mutually exclusive choices
- use non-combat skills to advance in the plot outside combat
- a long and satisfying story of over 350,000 words!
- eleven different endings based on your choices!

In order to download this game you must purchase it at or above the minimum price of $24.99 USD. Your purchase comes with a Steam key. You will get access to the following files:

Bug report during Milos Personal quest
by Horagen81 · 4 posts
1y
Did this game comes with a steam key ?
by Gelweo · 2 posts
2y
Which character is the herm?
by qorl · 2 posts
2y
Bug Report!
by complexweevil13 · 4 posts
2y
A few questions
by mcallister · 22 posts
2y
Mac version?
by Isotta · 4 posts
2y
How much of the game is in the beta?
by Foleso · 2 posts
3y
Post a new topicView all posts 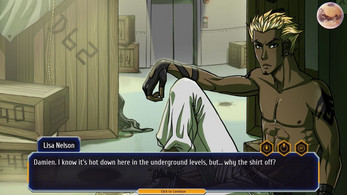 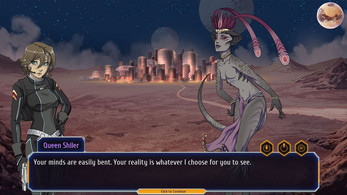 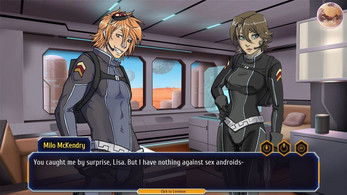 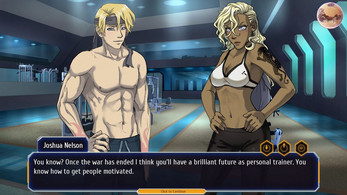 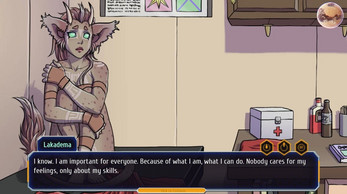 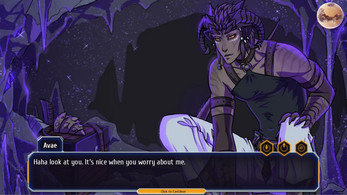 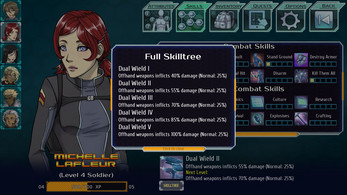 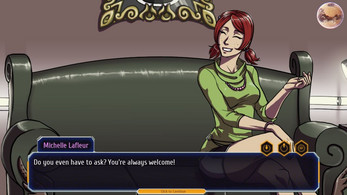 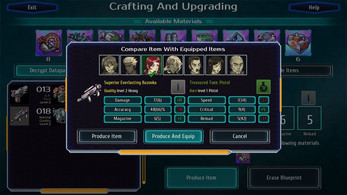 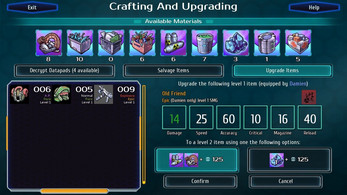 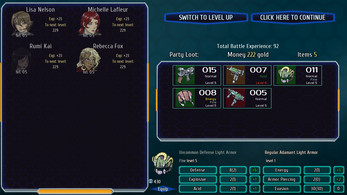 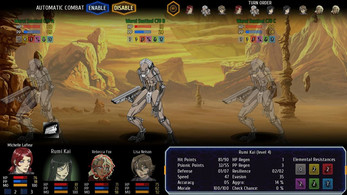 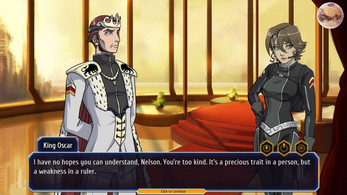 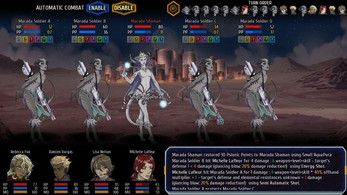 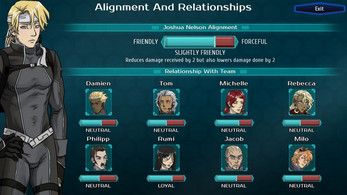