- by mistake you could trigger Cliff talk in the armory if playing as Rebel and starting romance with him, this has been fixed

- if you went in the medbay and used the Gharl Stones to gain XP, it would add Milo/Michelle to the party even if you haven't recruited them yet. I decided to enable this only starting from Day 12 to avoid possible conflicts like this 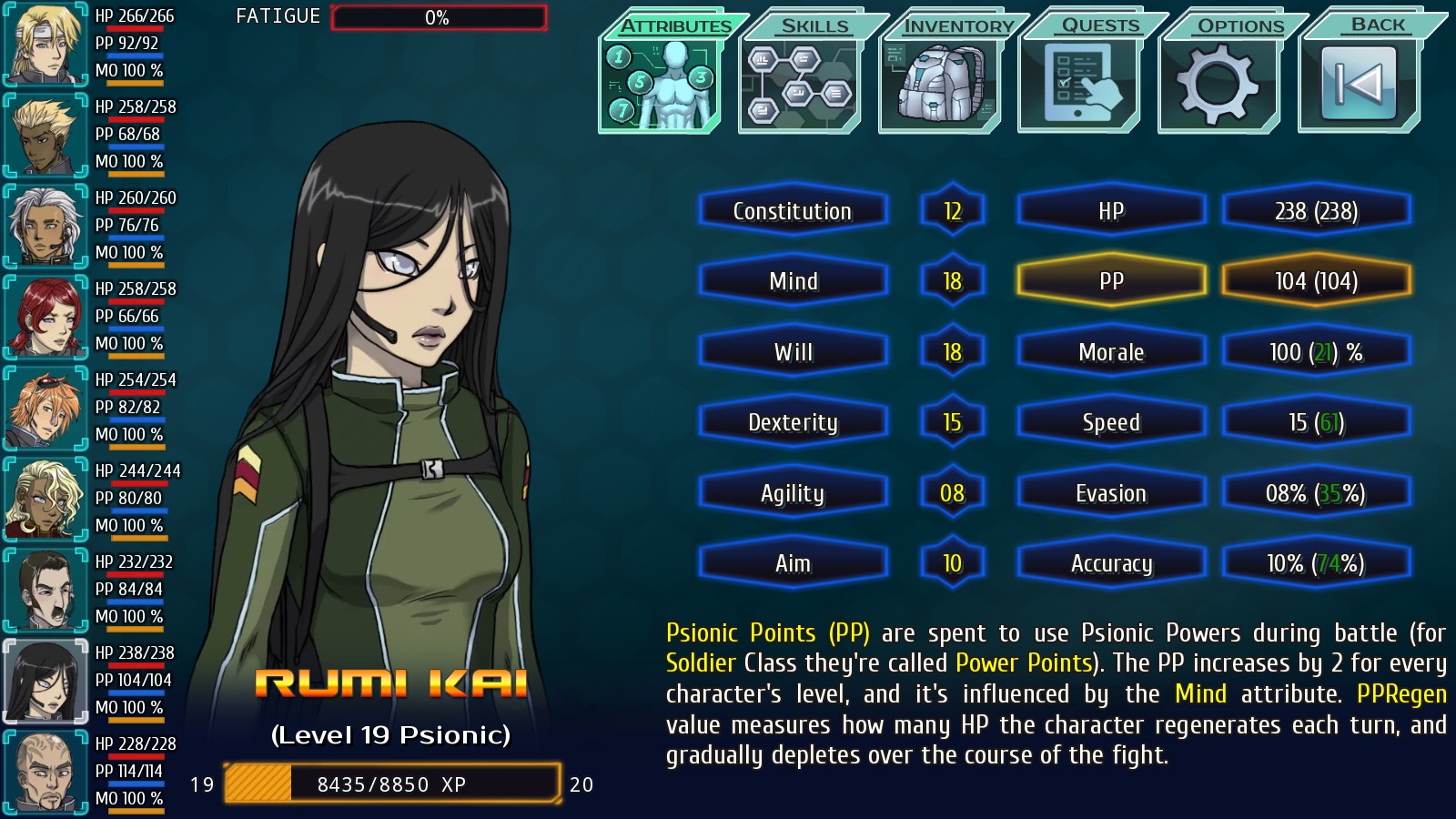 Can you survive Planet Stronghold?